The City of Biddeford performed a number of energy efficiency upgrades throughout the city in 2009. This work included building evaluations and typical lighting and weatherization upgrades. Of particular note was concern for cost effective heating of the high bay at the public works garage.

The high bay is a 150 foot wide by 350 foot long garage with large overhead doors at each end to allow vehicle access throughout the day. Cycling the doors causes rapid temperature changes and air stratification within the building.

In 2014, Efficiency Maine Trust (EMT) released a grant opportunity for Research and Development and Demonstration Projects under the Renewable Resources Fund. In partnership with Shift Energy, the City applied for and received a demonstration grant. Utilizing the funding, the City constructed a 3,200 square foot solar hot air system for the south facing wall of the garage in the fall of 2015. System components include a custom solar wall, phase-change lining, and distribution fans.

The system works by recirculating building air through the solar wall. Building air is drawn in at the bottom of the wall, heated, and sent back into the building through two 8,000 cfm distribution fans at the top of the wall controlled by variable frequency drives. The fans speed up or slow down based on the temperature within the solar wall. The distribution system mixes the air to establish a more uniform temperature while reducing stratification within the building. 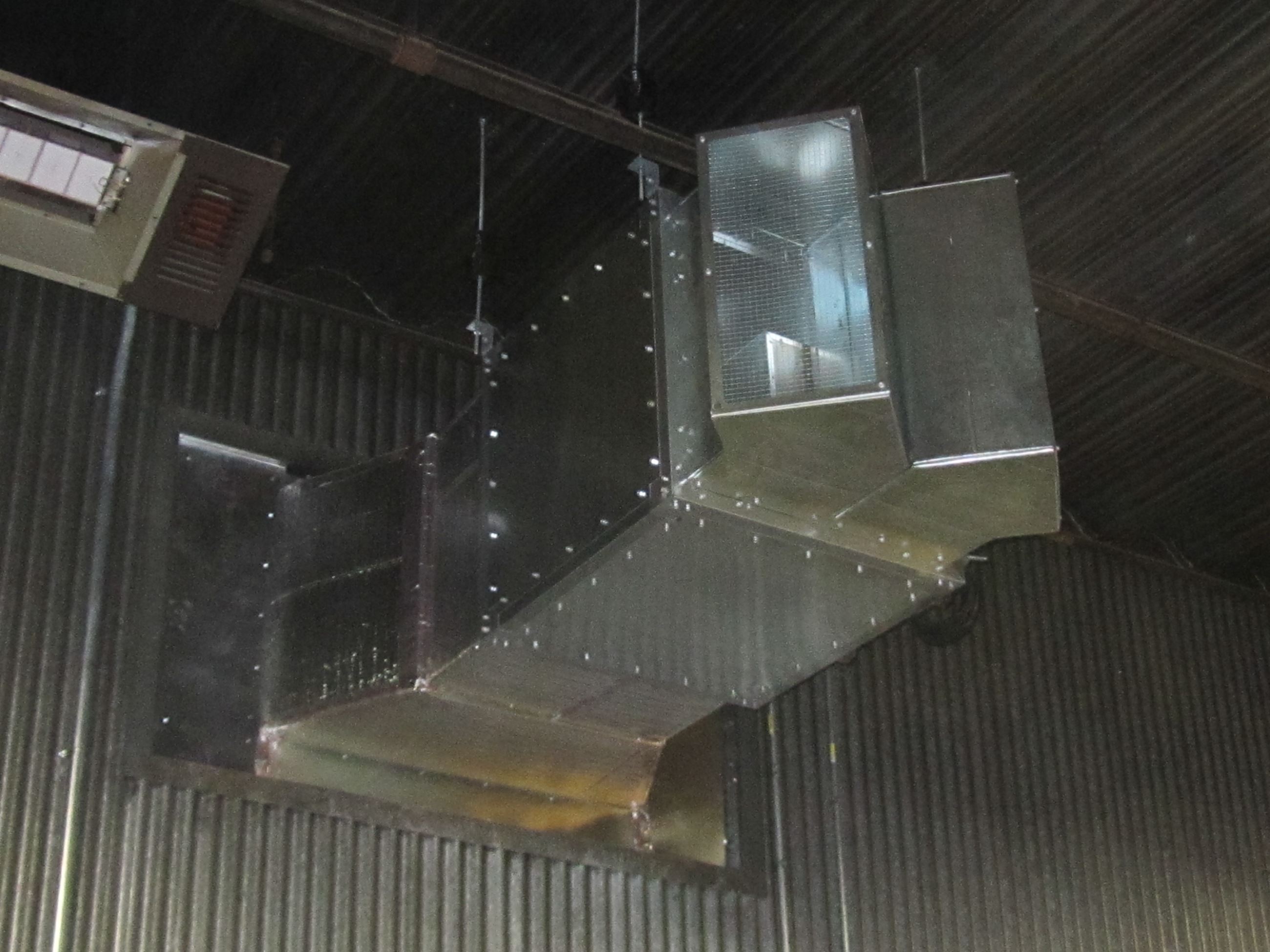 The system is designed to be low maintenance and operates automatically. Louvers in the intake and return openings close when the system is not in use to prevent cooling. 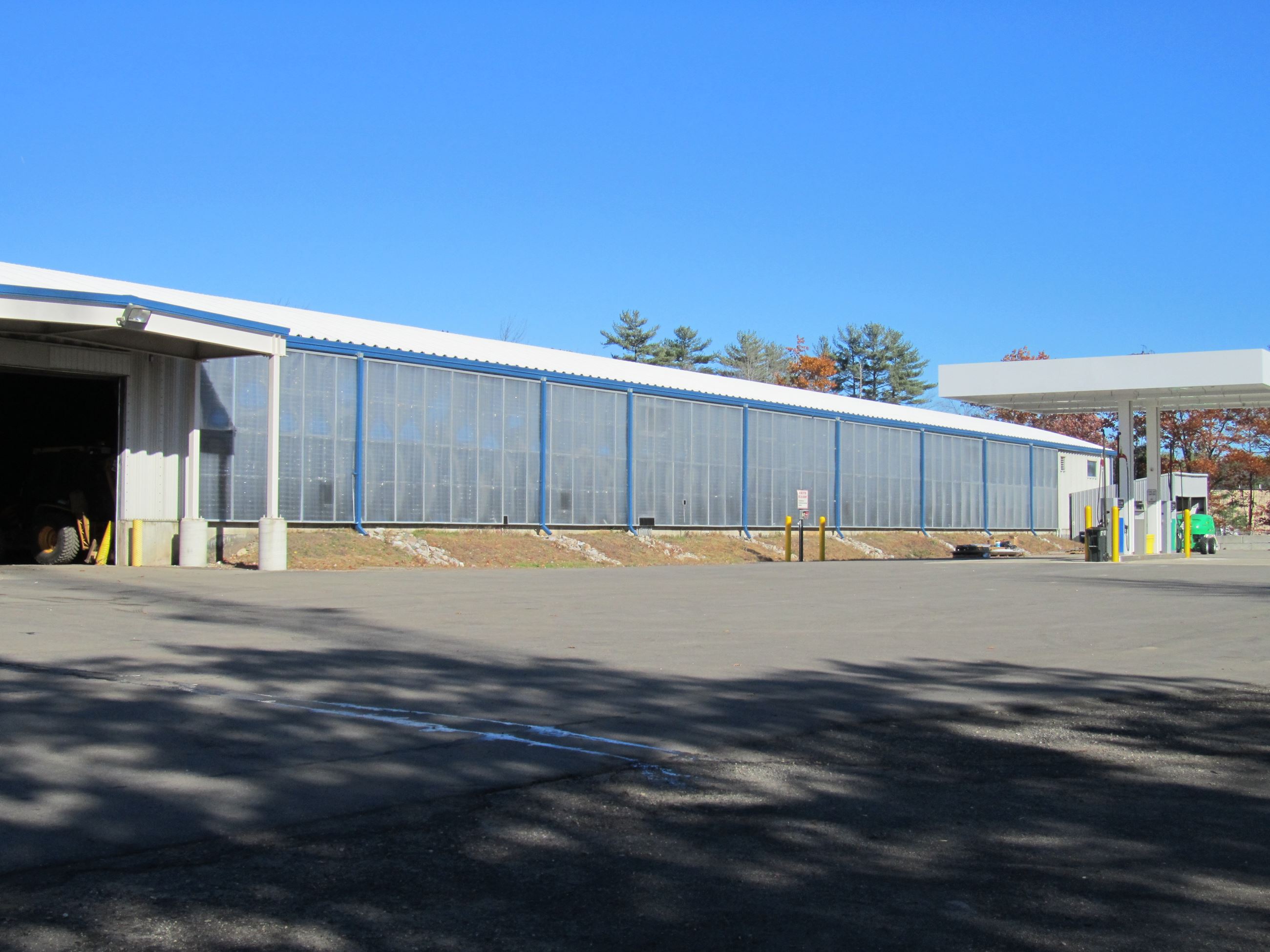 As a demonstration project, ongoing monitoring will be performed and data made available to track performance. The chart below tracks operational data collected at various points within the system. The chart is updated every 15-minutes. Hover your mouse over the chart to see listed data points.