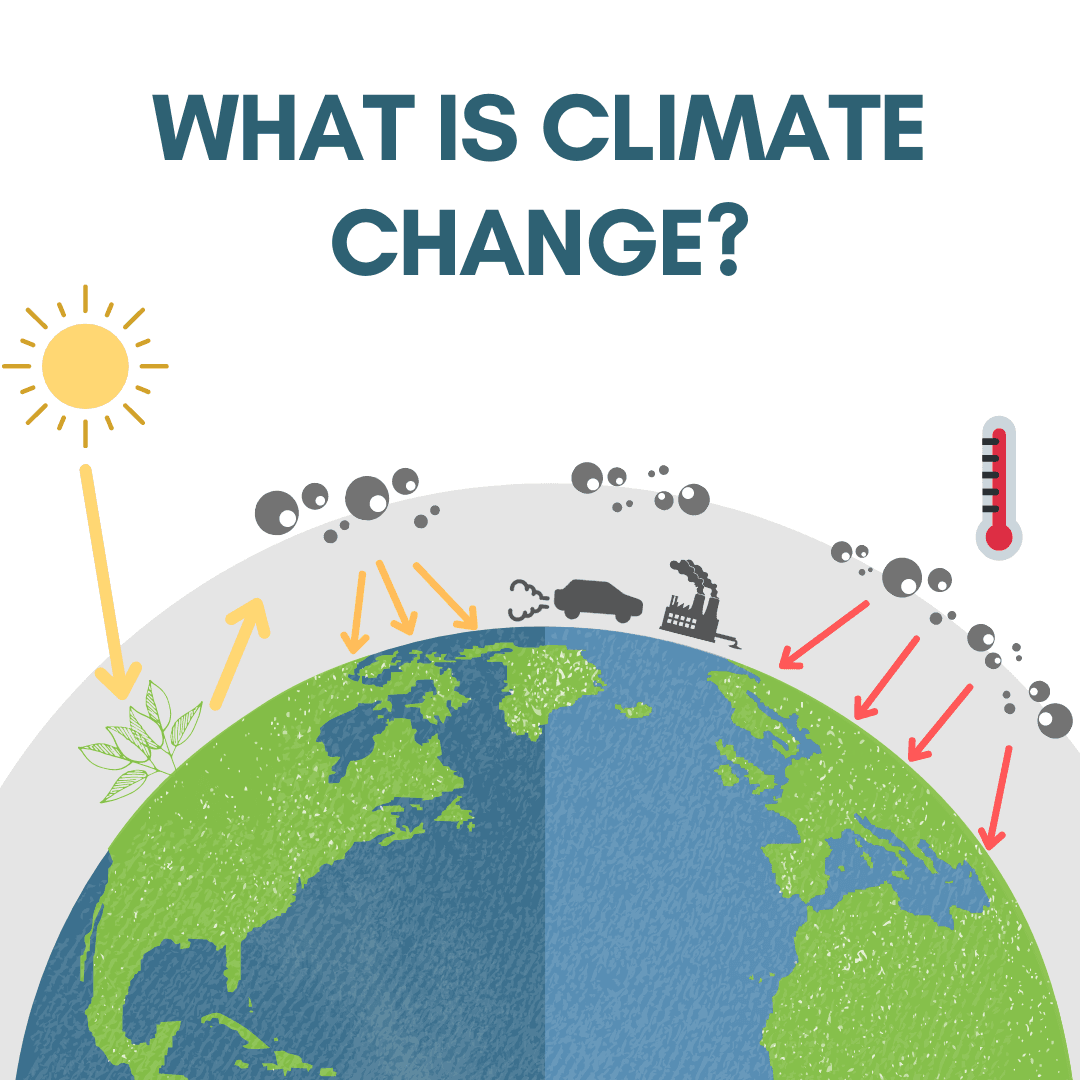 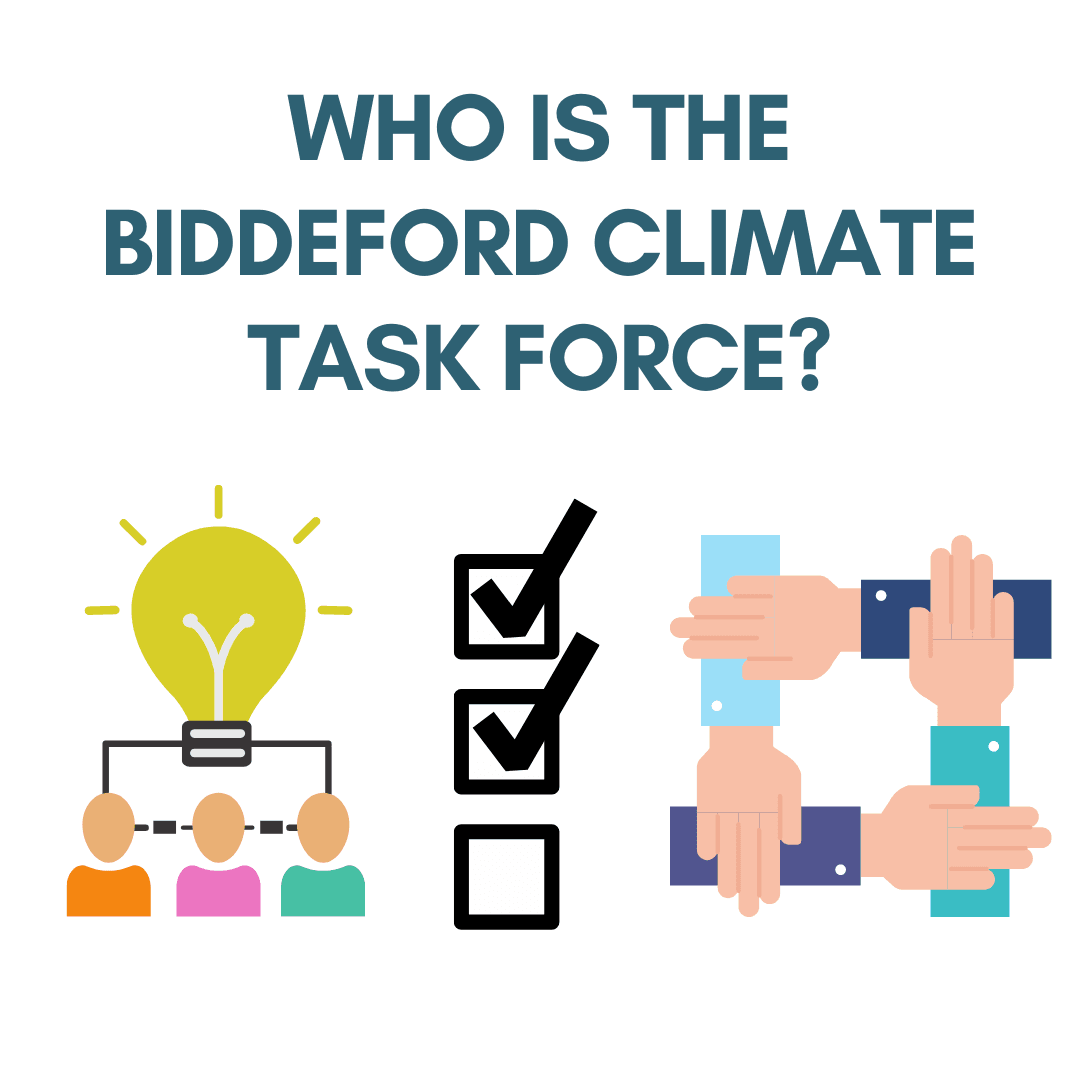 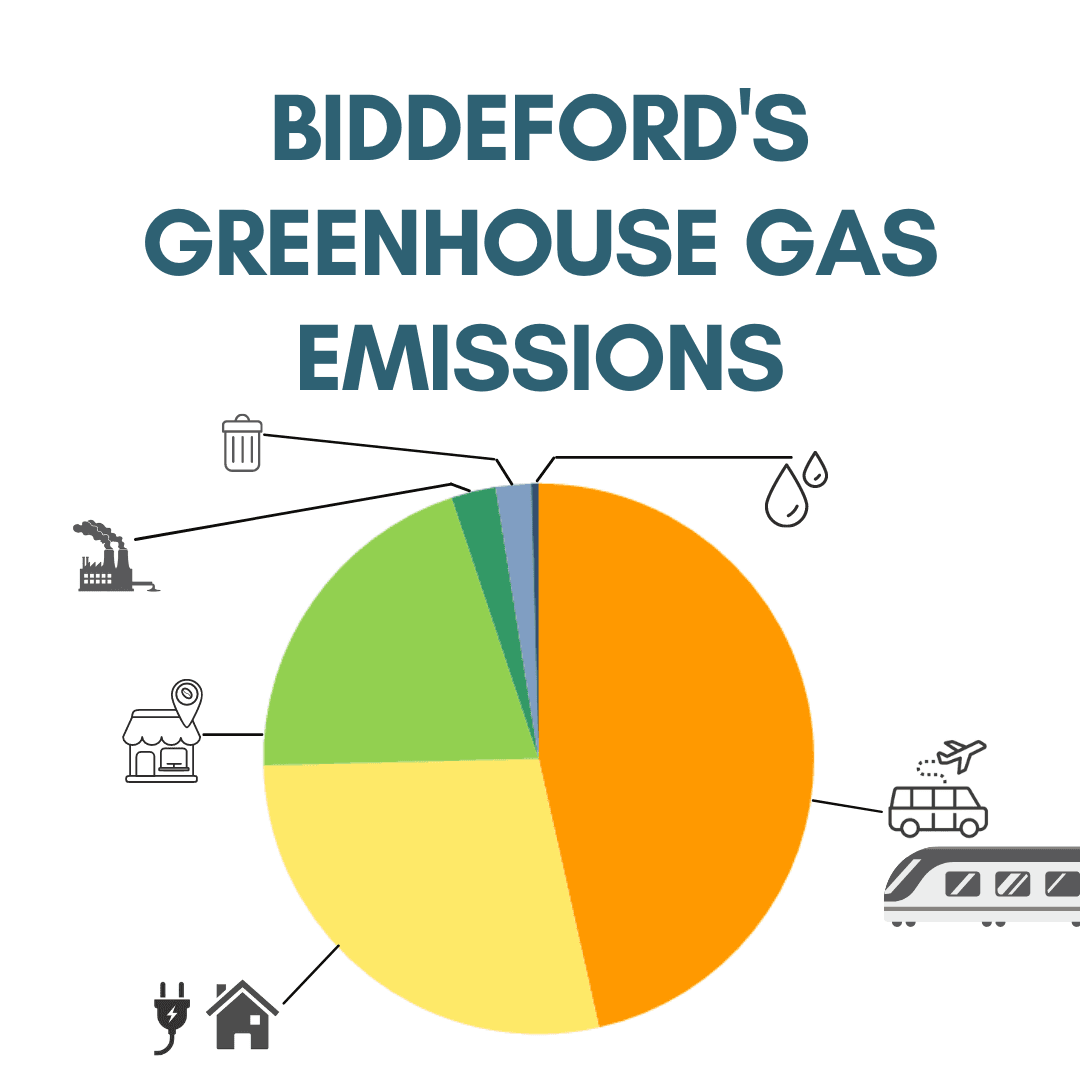 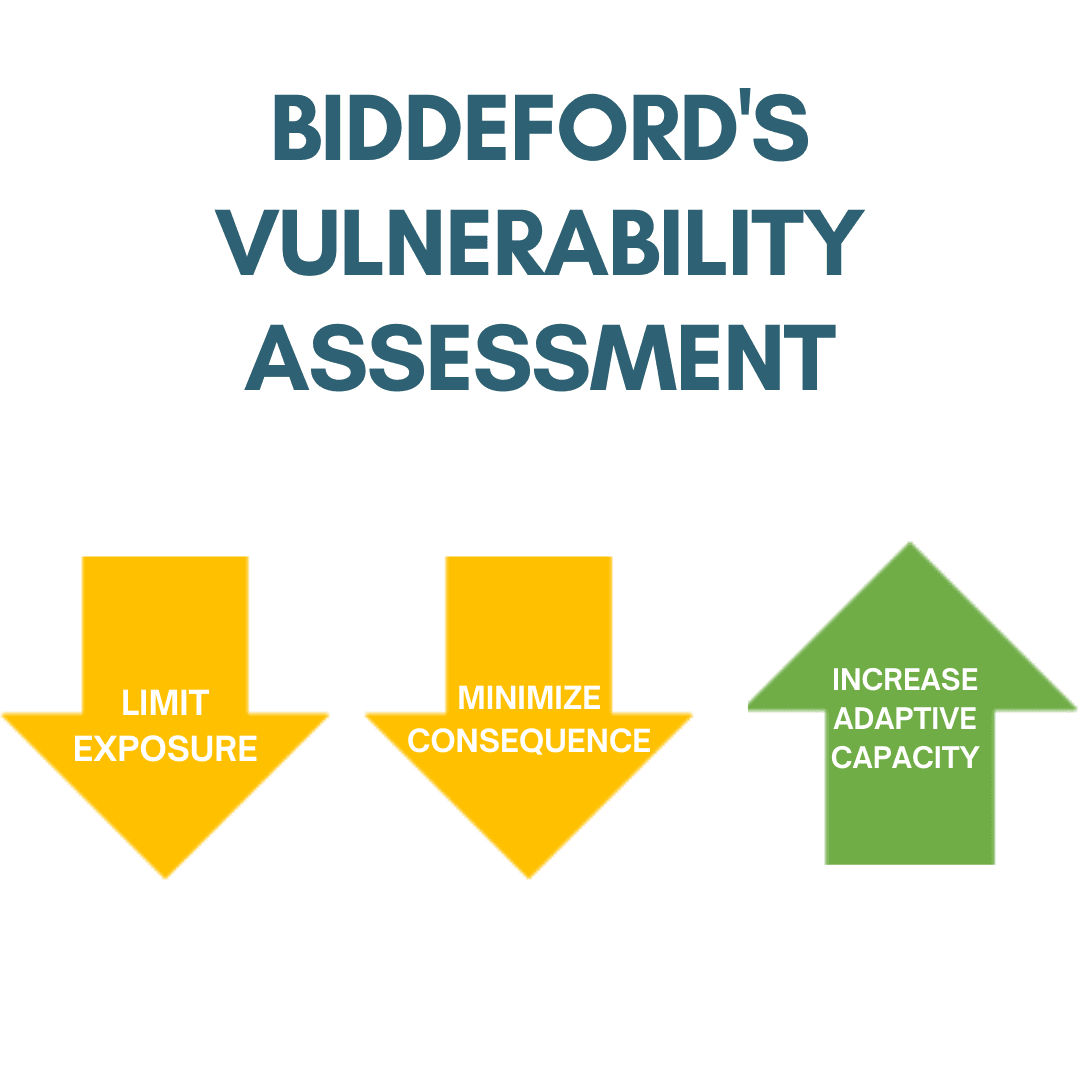 The work of the Biddeford Climate Task Force will culminate in our Climate Action Plan. Over the next 12 to 18 months we will work to develop strategies to mitigate and adapt to the most pressing effects of climate change. 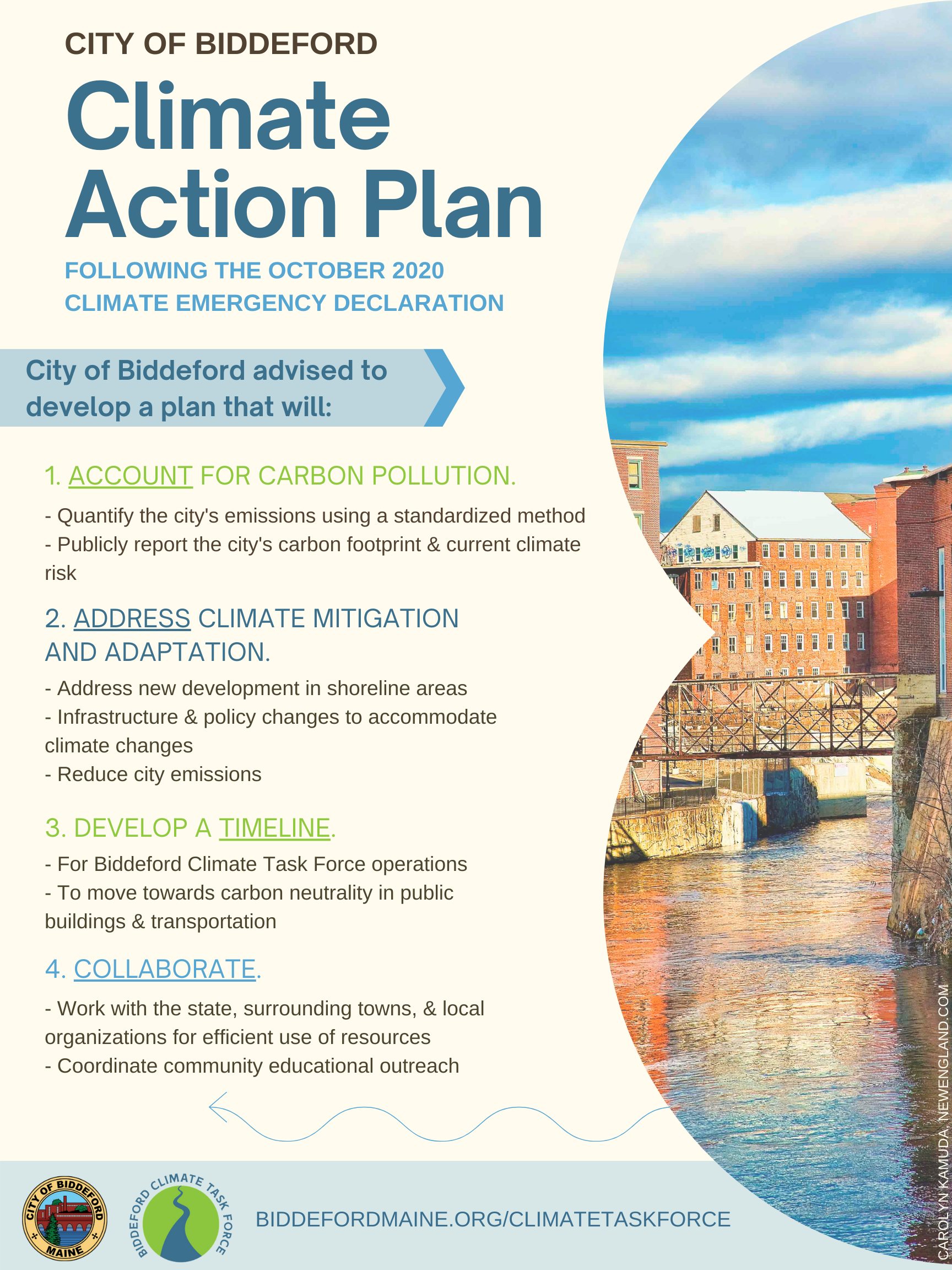 In October 2020, the City Council passed a Climate Emergency Resolution for the City of Biddeford. The Resolution highlighted the expected environmental effects of a warming planet and ocean, including a rising sea level and more frequent and severe coastal storms, and their projected economic costs, including damage to infrastructure, loss of coastal properties, loss of tourism, reduced fisheries, and negative health effects due to longer, warmer seasons.

Scientific consensus is that the effects of climate change will be irreversible within a short window of 7-15 years, and these effects will continue to worsen with time. The Mayor established the Climate Task Force to create an action plan that focuses on adaptation, mitigation and sustainability strategies that address the real effects of climate change that threaten our coastal community.

The Biddeford Climate Task Force will continue to develop effective communication strategies regarding:

The Task Force meets every second and fourth Monday of the month. 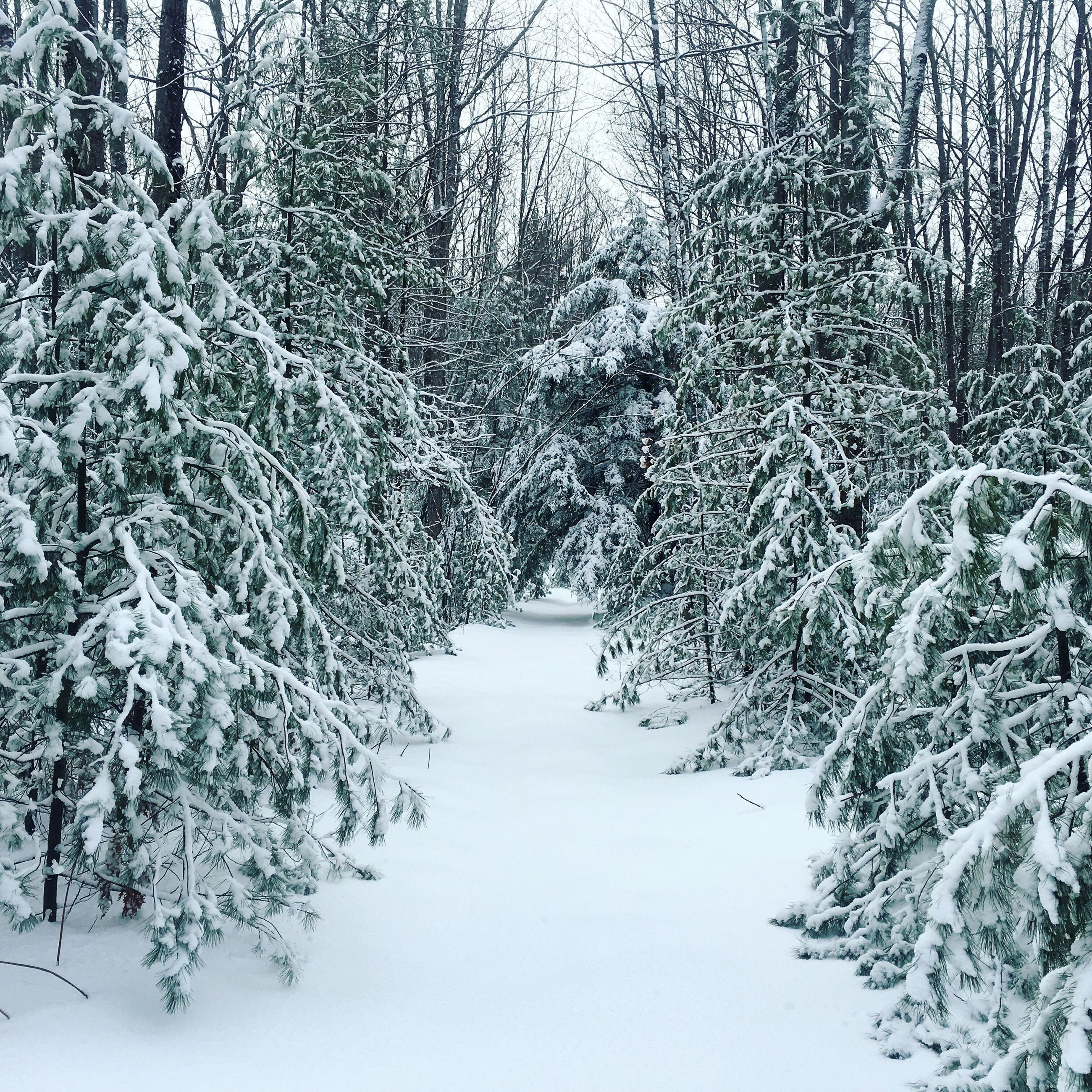 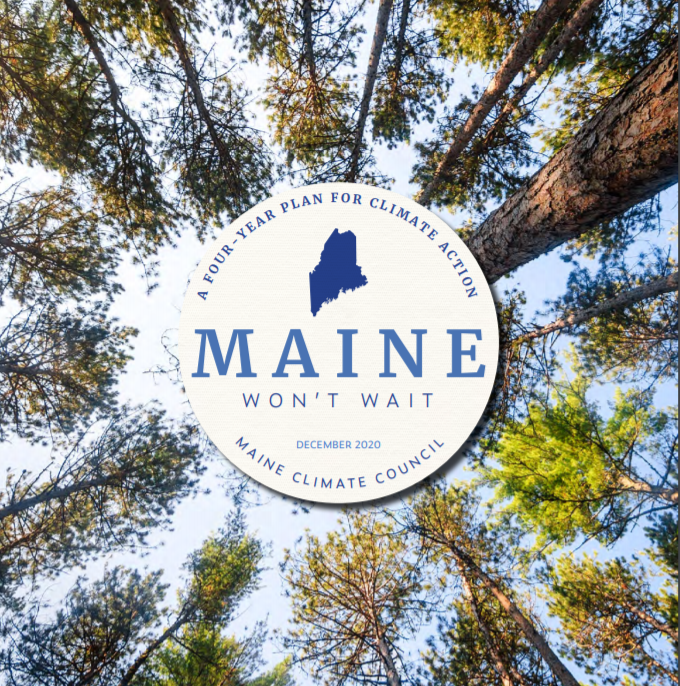 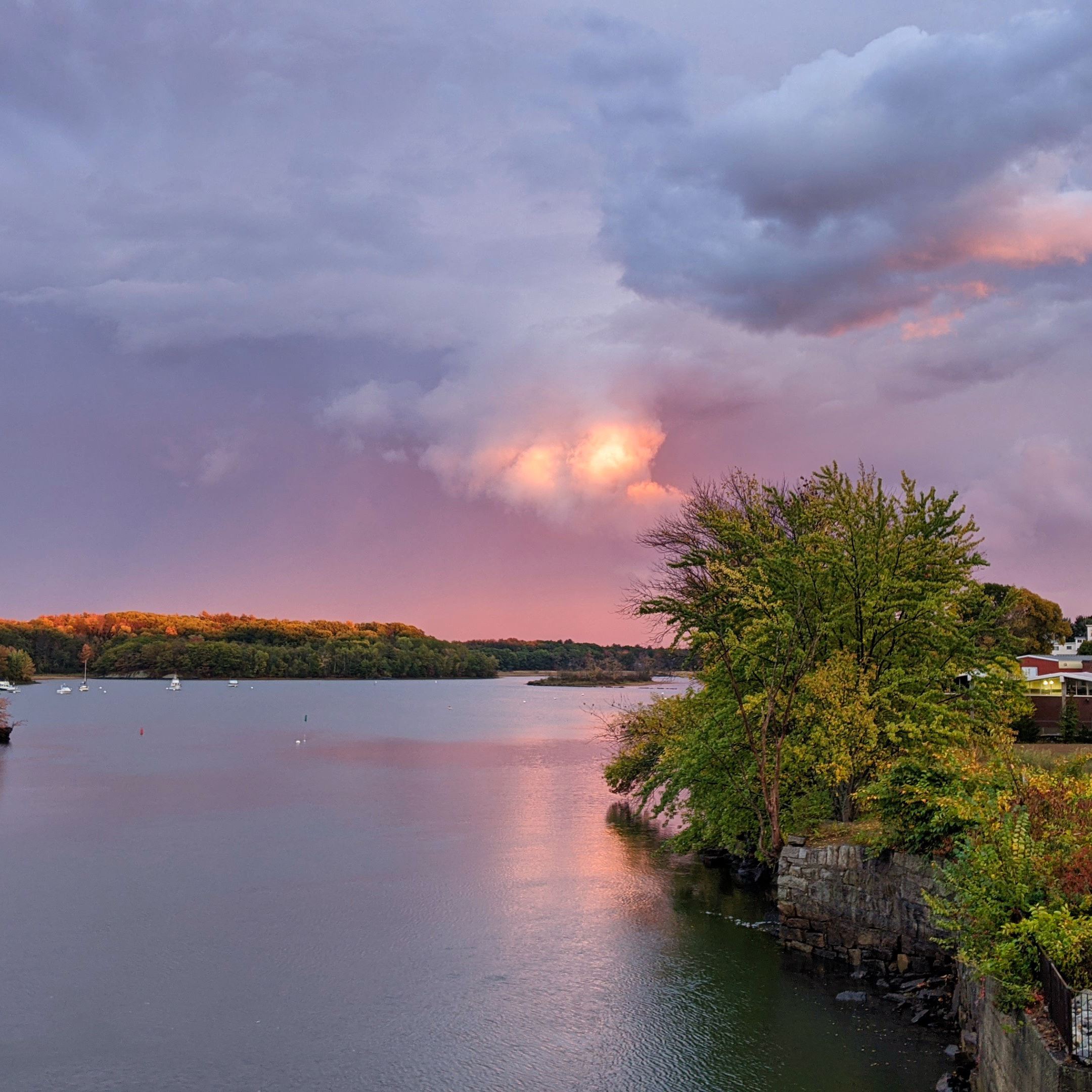