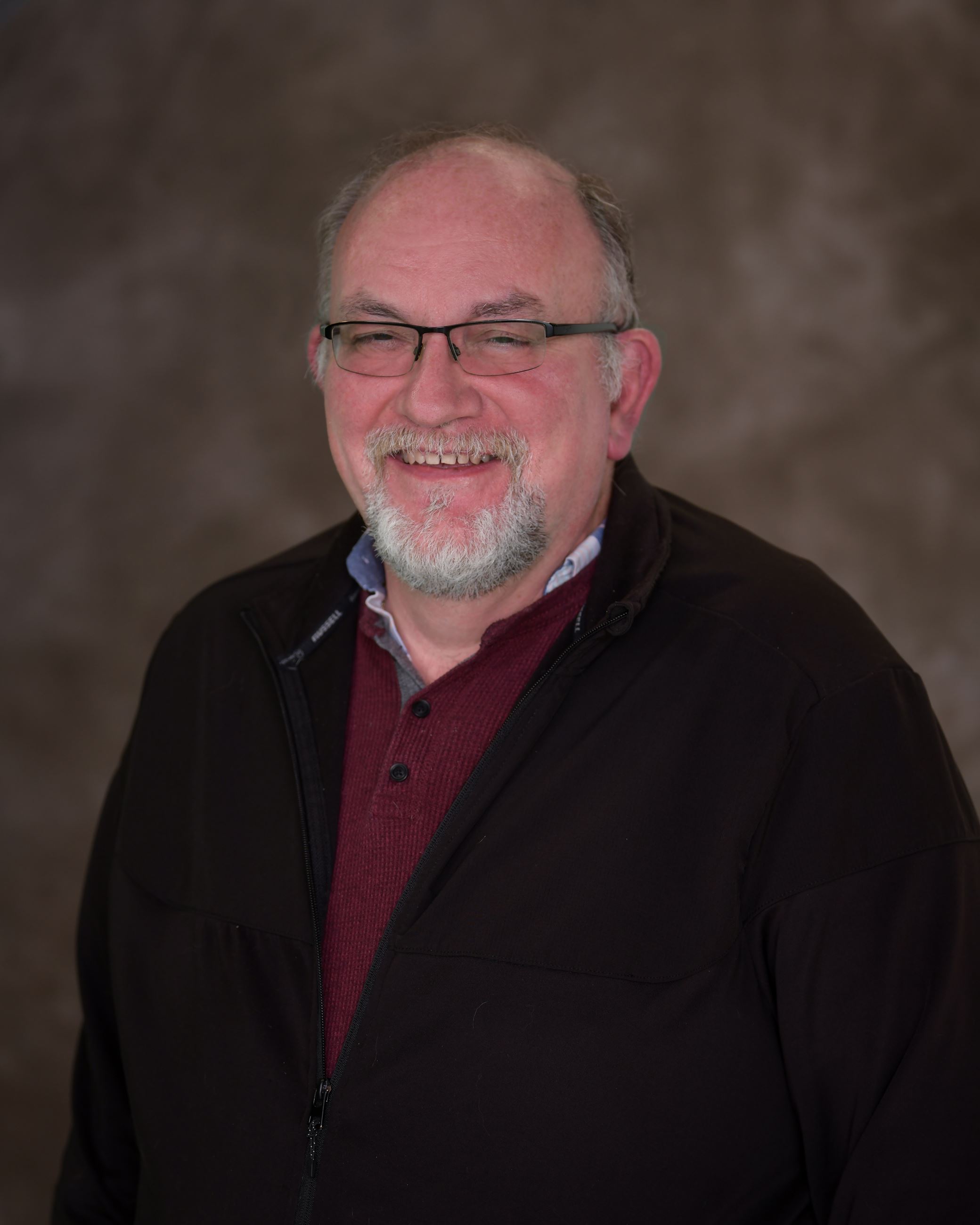 Bobby is a military veteran, having served in both the US Army Reserves and active duty Marine Corps.

He has a bachelor's degree in Political Science and some minor studies in Finance, as well as a master’s degree in Leadership and Finance. Bobby currently works at FedEx, in group home management, and in the educational field. He has been in the management and financial field for most of his life through various ventures.

Bobby has been involved in various committees, commissions, sports programs, and many more since he moved to Biddeford in 2004. He previously served as a Charter Commissioner in 2005 and a City Councilor for Ward 5 from 2007-2017. He was the Council President from 2009-2011. He is the current York County Treasurer, having been elected in 2018.

Bobby has been married to his wife Heather since 2006 and they have 6 boys: Trenton, Jayehvon, Cooper, Andrew, Jordan, and Robby.